Today West Mercia Police in conjunction with Biffa Skips and environmental waste management, have delivered a large shipment of knives that have been relinquished for our cause. 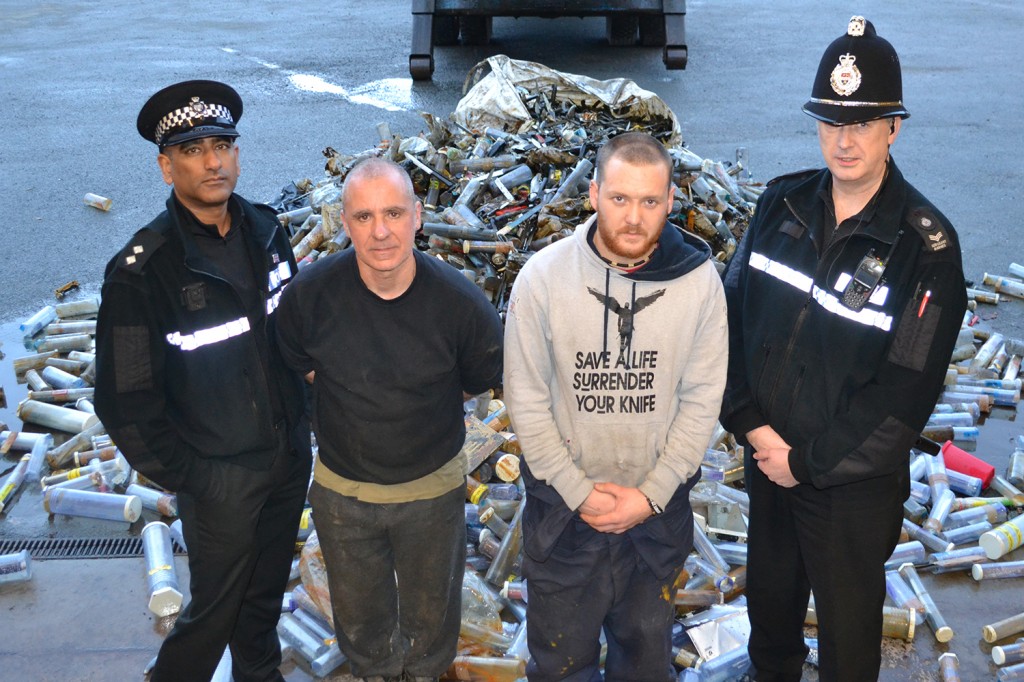 The delivery took place today in our centre in Oswestry Shropshire, the knives where placed into a controlled environment where our specially trained workers will de-contaminate and dull down the blades in preparation for the sculpture.

It is a long and complicated job, but one with a just reward at the end of it. We were never expecting such  a massive response so soon into the campaign and it means that we can get started on the Knife angel all that much quicker.

Work on the Angel is to begin in January with preparation beginning as soon as the Christmas break is over. We now feel very confident that this can and will go ahead as we had hoped. everything is falling into place. We have several amnesty bins now planted around the UK, and have received a call from one area stating that the bin is full and ready to be delivered!

Keep your eyes peeled over the coming weeks, Alfie and his boys have their work cut out for them but its going to be a spectacular sight on completion. 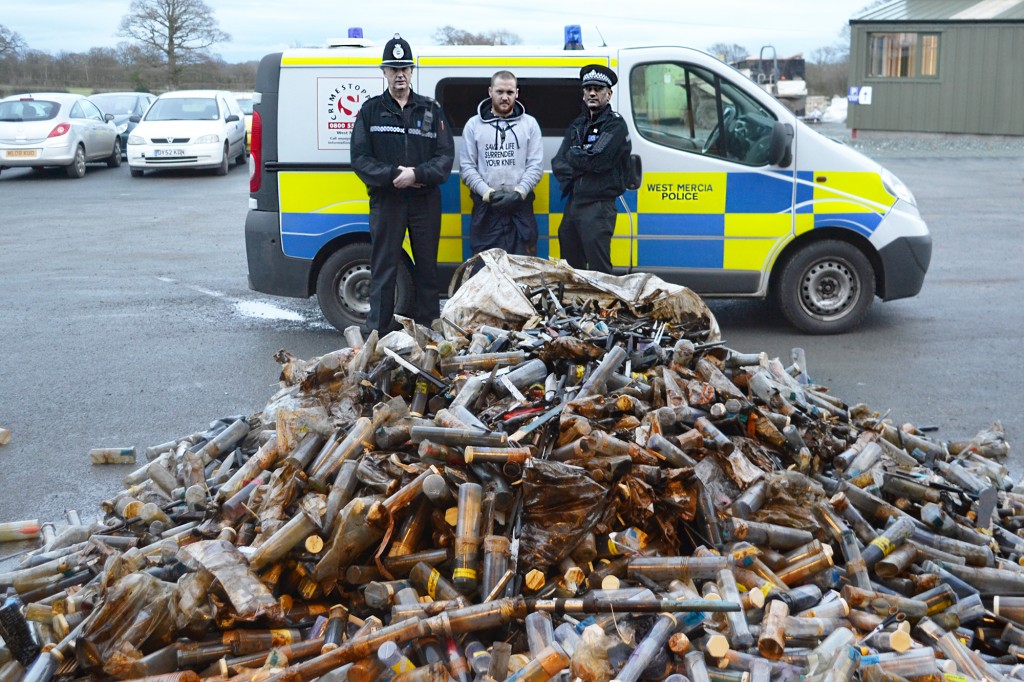